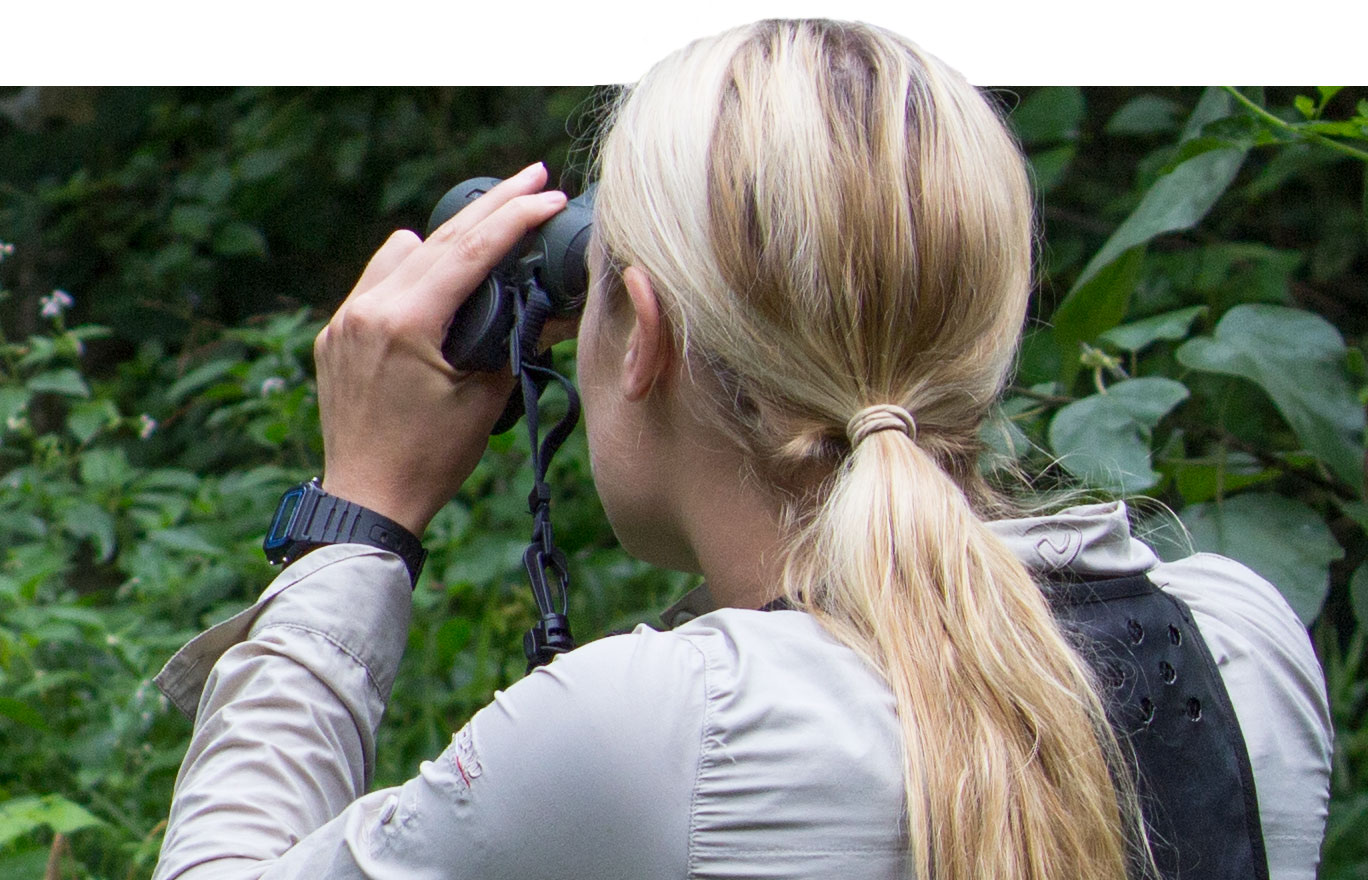 National Geographic Young Explorer, Iris Berger, 21, studying a BSc (Hons) in Biological Sciences at the University of Edinburgh recently undertook on a scientific expedition to assess the dietary behaviour and tool-use of chimpanzees, and chimpanzee food availability in two Ugandan forests.

This summer I spent three months studying chimpanzee diet and tool-use in Uganda. My research alternated between two rainforests, Budongo and Bugoma.

Budongo Forest is situated approximately 3 hours’ drive northwest of the capital city Kampala on the way to the prominent Murchison Falls National Park. This is the biggest Mahogany forest found in East Africa as well as habitat to the largest number of chimpanzees throughout Uganda, some 600-700 chimpanzees. 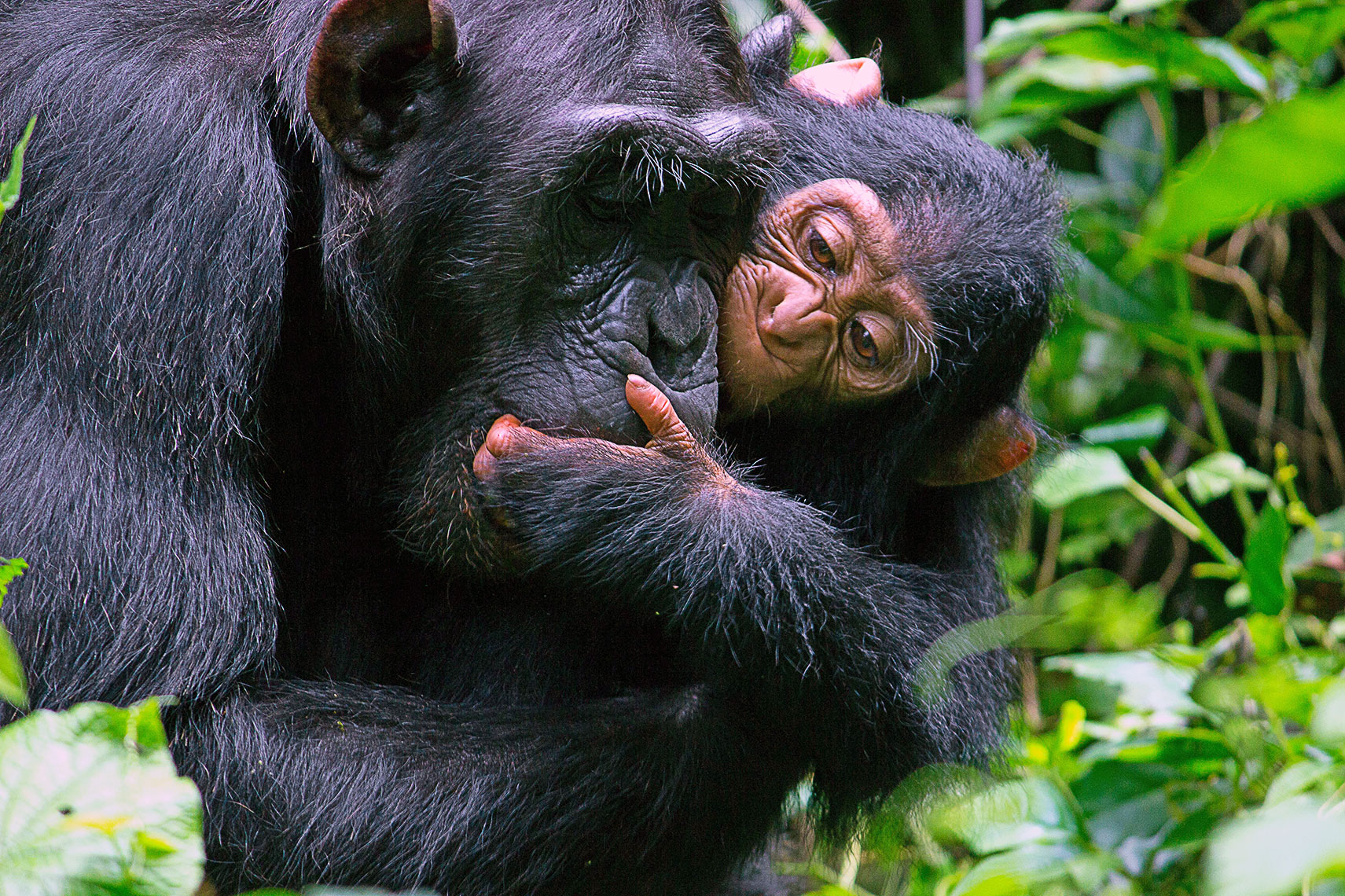 I started in Budongo Forest, where I stayed at a renowned research station in the heart of the forest. The Sonso and Waibira communities of Chimpanzee surrounded the research station and Chimpanzees routinely visited our camp to feed on mangos and figs while Baboons tried our tolerance with their determination to steal both equipment and food and Rock Hyraxes screamed us awake each dawn.

The Bugoma Forest is a protected tropical forest that is situated southwest of Hoima and northeast of Kyenjojo towns, and east of Lake Albert, in the Hoima district of western Uganda. Here, I stayed in a rural village home where the husband, wife, and their four young children continued to occupy half of the home. Paper-thin walls and restless toddlers made sleep a rare luxury, although my repertoire of African lullabies grew significantly. The forest itself was poorly protected, and we encountered machete-wielding illegal loggers on a daily basis, although they always ran immediately, fearing that we were rangers coming to arrest them. The chimpanzee community here was the Kisindi community.

we encountered machete-wielding illegal loggers on a daily basis

The Sonso and Waibira community of chimpanzees in Budongo are unique in having never been observed performing extractive tool-use behaviour, such as using sticks to fish for termites. The current hypothesis is that the group has lost the ability to use tools due to the abundance of human-introduced fruiting trees, which have removed the incentive for more strenuous food gathering.

In contrast, In Bugoma the Kisindi community of Chimpanzees are much more active tool-users. No one had ever researched food availability so, I set out to determine the variety of fruiting trees present in Bugoma, to see if lower fruit availability might explain the increased tool use. I also compared chimpanzee faecal samples between the two sites to determine if their diets differed between the forests. 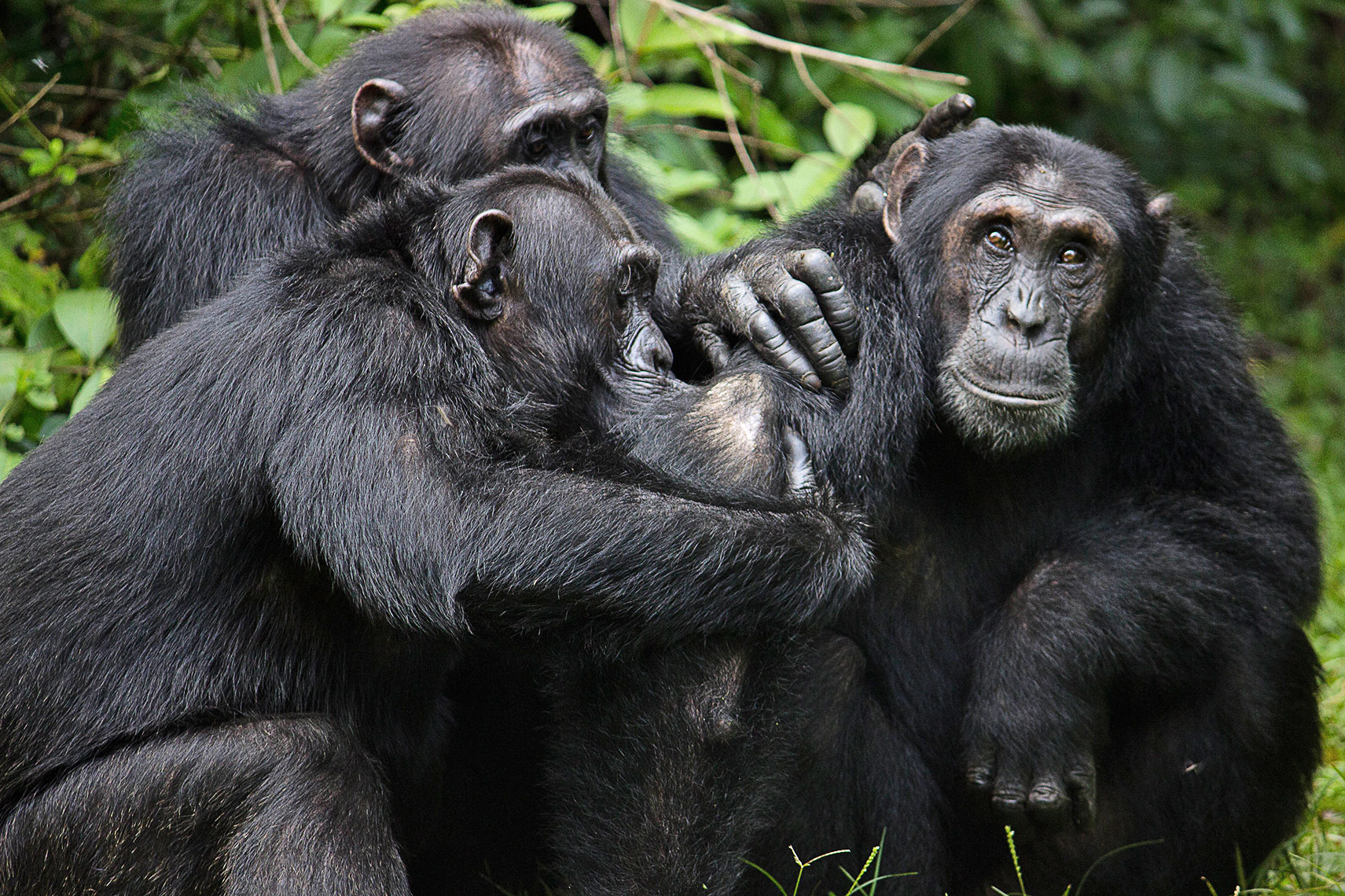 I want to determine the present food preferences of the Sonso and Waibira communities through observations. Other studies analysing the forest dynamics and composition of Budongo Forest and their impact on the feeding behaviour of Sonso chimpanzees have shown the habitat of the Sonso community to be remarkably rich in chimpanzee foods, particularly ripe fruit. This may at least partly explain the very limited tool use of the chimpanzees of Budongo Forest.

The tree species composition in Bugoma Forest has not been changed by humans in the same manner as Budongo Forest has, were silvicultural work has led to an increase in fruiting trees. Thus, chimpanzee food availability is expected to be lower in Bugoma. This, and the fact that Bugoma is closer to Kibale Forest and other Eastern chimpanzee communities which facilitates greater cultural transmission, suggests that Bugoma, Kisindi chimpanzees may use tools more readily than the chimpanzees of Budongo.

Rugged, high-performance binoculars were essential. Following fast-moving chimpanzees through dense forest will push any equipment to its limit, and although some days the group allowed me within a few meters, I often had to observe them as they fed in the tops of distant fig trees. 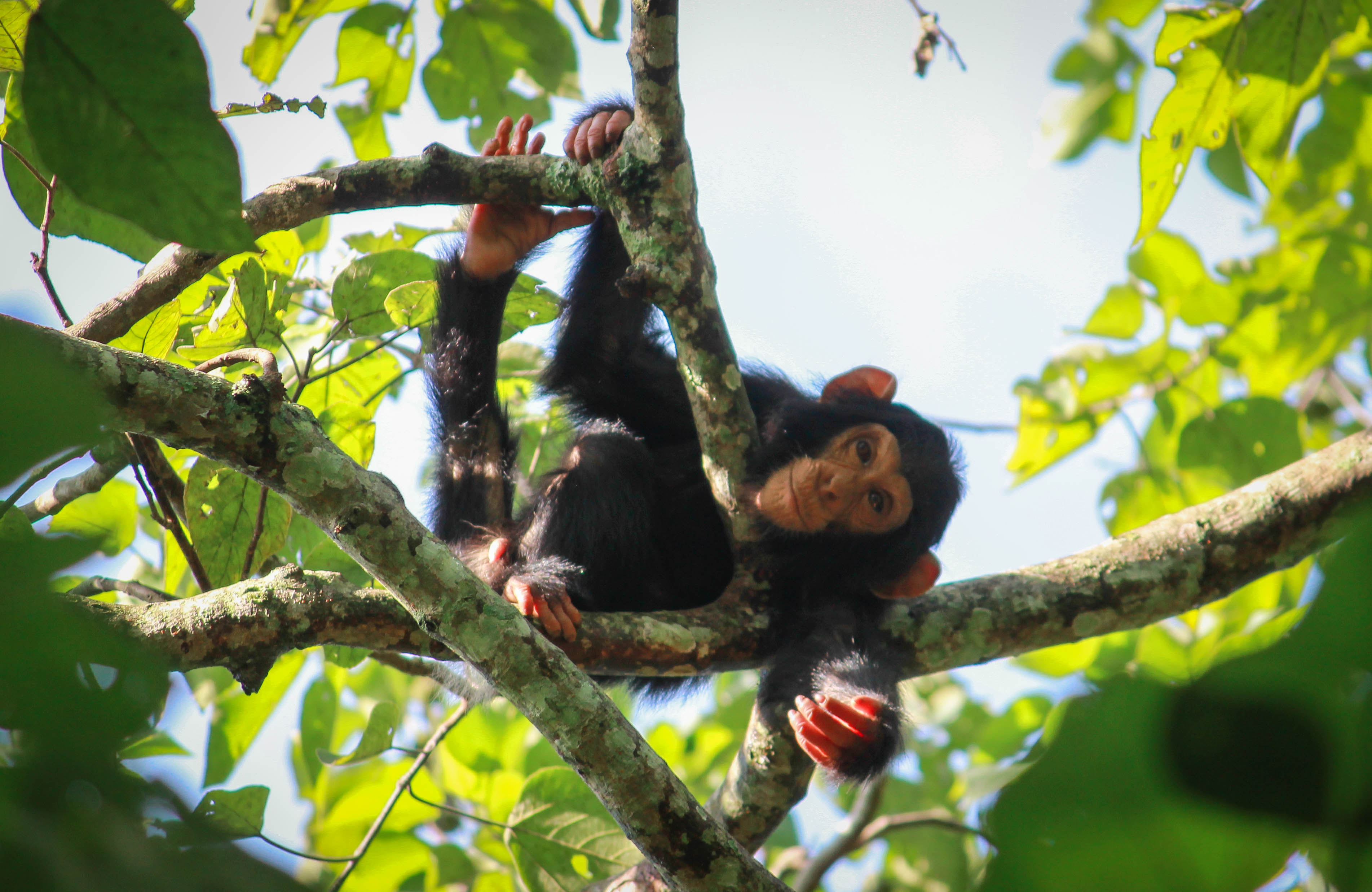 Many thanks to Hawke for supporting my research and allowing me to collect data even when the conditions got challenging and the chimps got uncooperative.